Amid the backdrop of fresh climate change initiatives and the need for better cost-efficiency, the gas turbine market finds itself at a crossroads as to its future development. Could ultra-wet turbines, able to burn hydrogen-rich fuels at low emission levels, provide the answer? Ross Davies meets Dr Christian Oliver Paschereit, leader of a new project into the feasibility of such technology, to find out more.

There's no doubting that the stock of industrial gas turbines has risen since the first model was patented in the late '30s. On the face of it, their advantages when it comes to domestic and large-scale power generation remain manifold and manifest.

For instance, most of today's gas turbines use combined cycle configurations - in which waste heat from a turbine is captured by a recovery system to power a conventional steam turbine - and can generate an efficiency of up to 60%.

Technological advances have also led to turbines becoming smaller over the past decade - such as man-portable mobile plants - while their ability to be switched on and off within minutes is a particular boon when it comes to supplying power during peak demand.

Yet, not everyone is convinced that such progress is sustainable. Dr Christian Oliver Paschereit, chair of fluid dynamics at the Berlin Institute of Technology, believes that the step changes associated with gas turbines have hit a plateau of late, in terms of attainable efficiency.

"I would call it a flattening technology curve," he says. "For the amounts of money being spent on development, the technology is only improving slightly. And this will decrease in future years because we have reached the physical limits of existing gas turbines - there's no further improvement possible."

The limitation of gas turbines can also be attributed to the emergence of renewable energy sources, which continue to attract sizable investment as international agencies look to bolster their green credentials. As most operational gas turbines are still driven exclusively by natural gas, there are concerns that current models are on the verge of becoming environmentally and fiscally obsolete.

"Turbine technology needs to go in a completely new direction," says Paschereit. "Okay, the likes of combined-cycle power plants work nicely, but it is still too slow in terms of reaction times. We need faster gradients - especially with all the renewable energies there are around. That's not to mention cost; these power plants, which also require steam turbines, are very expensive."

Get with the programme

In October 2012, Paschereit signed up as project leader for the Clean-GT programme. The initiative, coordinated in tandem with Climate-KIC, Europe's largest climate innovation scheme, and multinational electric utility company GDF Suez, has been devised under the strapline of "developing the new paradigm in gas turbine technology".

More specifically, Clean-GT's remit concerns establishing the feasibility of ultra-wet gas turbines as the best alternative to existing technology on the market. As well as increasing plant efficiency without the cost of an additional steam turbine - as is the case for a combined gas-steam cycle - humidified turbines operate by adding steam into the combustion process, reducing NOx emissions.

In turn, this increases the specific-heat capacity and lowers possible temperature peaks, while reducing the oxygen concentration. In addition to driving down NOx formations, turbines are also compatible with a variety of fuels, including hydrogen and hydrogen-rich fuels.

"When talking about efficiency, ultra-wet turbines are able to match state-of-the-art combined-cycle power plants, but with much lower installation costs and emission levels," he says. "When we inject the steam, we can dramatically reduce our NOx and CO2 emissions - we can even burn pure hydrogen with ultra-low emissions. So, the idea is to test the feasibility of this technology with a view to future implementation."

The comparatively short start-up times for ultra-wet turbines also make them well-suited for smart grids, as well as supporting wind power generation and alternative renewable energy sources. Currently, the Berlin Institute of Technology and GDF Suez are working together on prototypes and blueprints with a view to future commercialisation.

It's a collaboration that's seemingly working well. Drawing on its previous experience of using low-steam content gas turbines, GDF Suez's remit is to investigate the business case for Clean-GT, while the Berlin campus focuses on establishing the case for technological viability.

"The partnership works in such a way that they [GDF Suez] investigate the economical concept - how much they would gain when the gas turbine is modified to the suggested cycle - while we investigate the feasibility," says Paschereit. "We are fortunate to have such a large corporate partner to work alongside."

According to Paschereit, "a lot of industry parties and manufacturers have a lot of interest in new power generation cycles". With such a pre-existing general awareness to the potential of ultra-wet turbines, it prompts the obvious question: why haven't we seen higher levels of investment - in Europe, at least - ploughed into more research studies in this field?

"The innate high politics that surround the topic of climate change has also left their mark on the gas turbine market – particularly in Europe."

The slow response may well be as a direct result of the rise of renewables, which have had a negative impact on sales in the gas turbine sector - exacerbated further during the financial crisis. Put simply, energy players aren't currently prepared to open the purse strings on a technology that remains untested.

"I think the problem has a lot to do with the fact that a change in technology requires a lot of blind investment," he says. "It's risky, particularly given today's market, in which the sales of gas turbines are actually at a very low level due to the renewable energies we are seeing. This is inhibiting stronger development from gas-turbine manufacturers and users."

The innate high politics that surround the topic of climate change has also left their mark on the gas turbine market - particularly in Europe - in which some doubts persist as to whether current technology can truly contribute to a more sustainable society.

In January of this year, the EU pledged to cut its greenhouse-gas emissions by 40% by 2030, marking the most ambitious climate change target of any region in the world. Despite a final deal being reached to produce 27% of its energy from renewables by the same date, the proposal remains contentious; while France, Italy and Germany are in full support of both targets, the UK continues to argue that the renewables goal is unrealistic.

"The market is unclear today, and nobody knows which way it will go," says Paschereit. "The reason for this is the sheer number of political discussions over the impact of gas turbines, which, of course, has an economic impact. Until these discussions are resolved, it will be very difficult to predict in which direction investment will go."

The next stage of the project will be the licensing of patents to gas turbine manufactures. In spite of his clear wariness over the current state of the sector, and inability to give too much away- much of Clean-GT's ongoing developments remain strictly classified - Paschereit is clearly effusive over the future.

"If we can develop a blueprint that demonstrates that the technology actually works, and can improve efficiency and lower emissions, we are confident that this could entice other partners to join in and invest accordingly," he says. "This will definitely expedite the commercialisation process."

Furthermore, the project represents an unprecedented leap towards greener gas turbines. As the ongoing battle to quell the noxious effects of climate change gathers fresh momentum - together with rising global demands for energy - the potential benefits of such technology surely cannot be ignored. 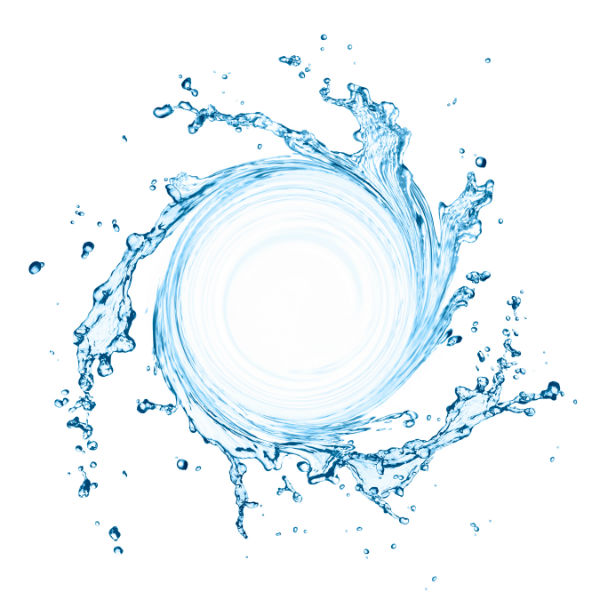